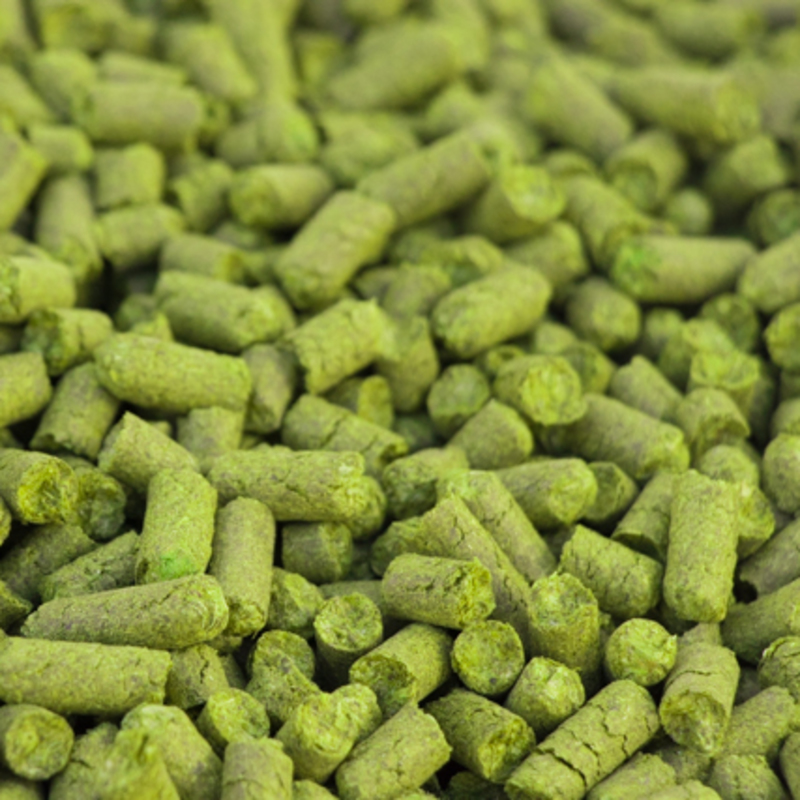 This variety has created so much industry confusion. In fact, you can still find sites online that describe American Tettnanger as a true Tettnanger. In reality, it is a clone of rhizomes imported as Swiss Tettnanger.

American Tettnanger enjoyed some great popularity early on, being grown in Idaho, Washington and Oregon. It has noble hops aroma qualities with a bouquet of floral spice. However, in recent years, Anheuser Busch abandoned the variety.

It is said that US Tettnanger is a good hop for the boil as well as dry hopping whereas the original German variety is better used as a late addition.