8/4/20  Online orders are paused until Easter so we can catch up on the backlog.  While the team are in lockdown its only me picking and packing so we need to clear the orders in the system before we accept new orders.  Please be patient and we'll open up the website to online orders again over Easter Weekend. Take care.  Bryan

We are open and shipping online orders only from 6th April 2020.  Our Retail shop is closed while we are in Level 4 of the lockdown so there can be no pickups from Brewers Coop.  All orders are being couriered via our normal courier company.  Please note that we are on reduced staffing and some product lines are out of stock.  We will contact you if your order needs substitutions buut rest assured we are doing our best to get you your brewing supplies.  Take care,  Bryan 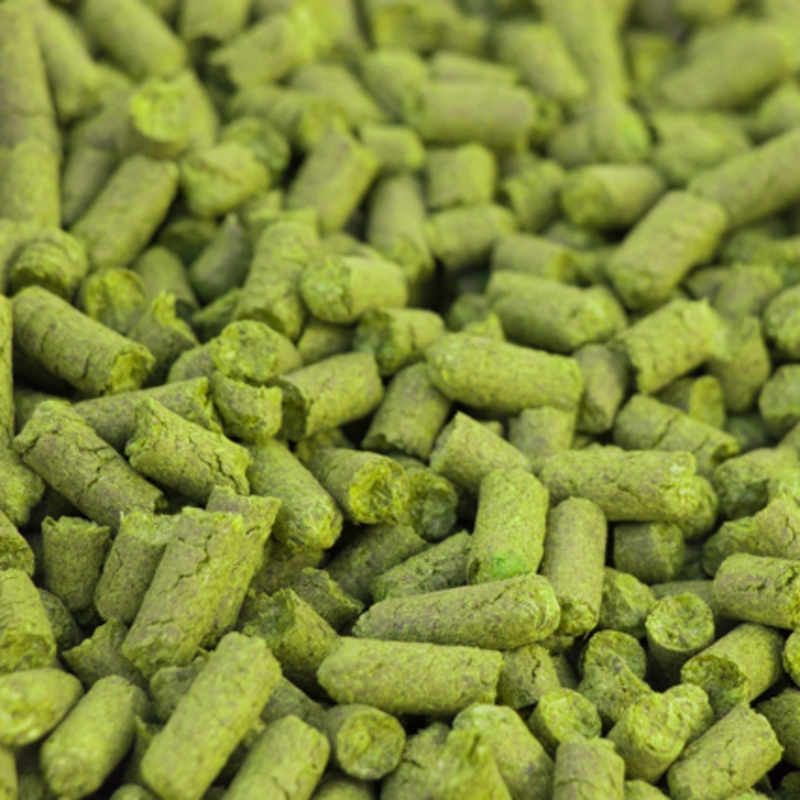 With a high alpha percentage and low cohumulone, it makes a very nice foundational bittering hop. It is also noted though for its favourable aroma qualities. It has a pleasantly fruity, yet earthy herbal and piny aroma.
NZ$ 10.90
UOM:
100g
0
30.12

Released to the world in 2000 by Yakima Chief Ranches, American variety Simcoe® has become wildly popular with craft brewers. With a high alpha percentage and low cohumulone, it makes a very nice foundational bittering hop. It is also noted though for its favorable aroma qualities. It has a pleasantly fruity, yet earthy herbal and piney aroma.

Flying Fish used it to create its 10-year anniversary Barley Wine – 5 additions of it alongside Magnum. Sierra Nevada also uses it in one of their High Altitude bold beers Hoptimum®. It has been referred to as “Cascade on steroids”.