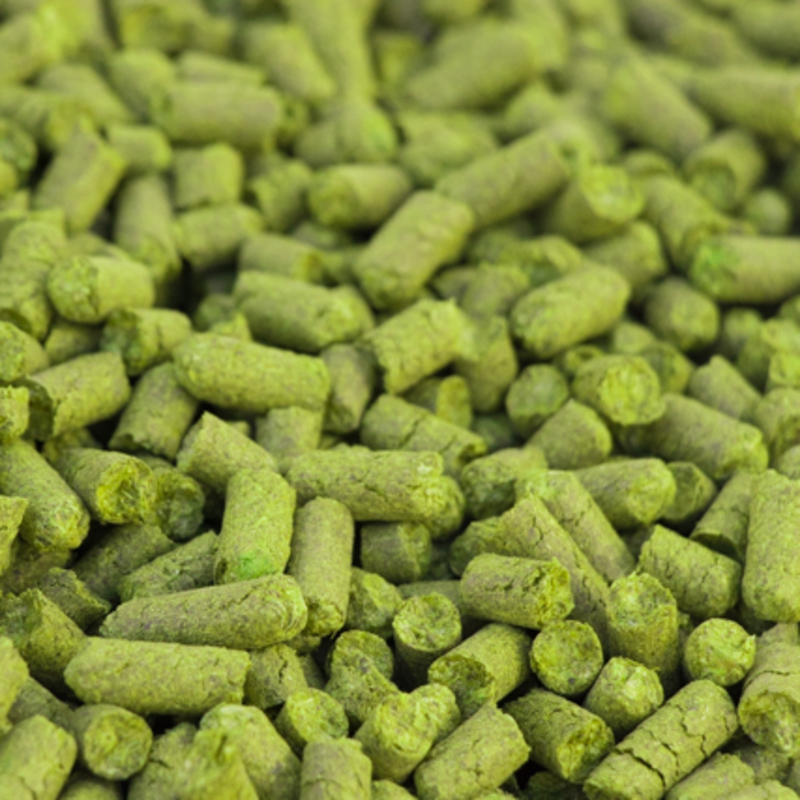 Magnum is grown on limited acreage in the US but what is produced has an excellent bittering profile and a nice, hoppy, floral aroma and subtle characters of citrus. Though genetically indistinguishable from the original German Magnum, some subtleties undoubtedly exist through varied growing conditions between the two countries. Both hops however are largely considered to be totally interchangeable.

The original German-grown Magnum was released in 1980 and hails from the German Hop Institute in Hull. It is considered to be notably good for strong ales like IPA’s and Imperial beers but is also said to shine well in Lagers and Pilsners.