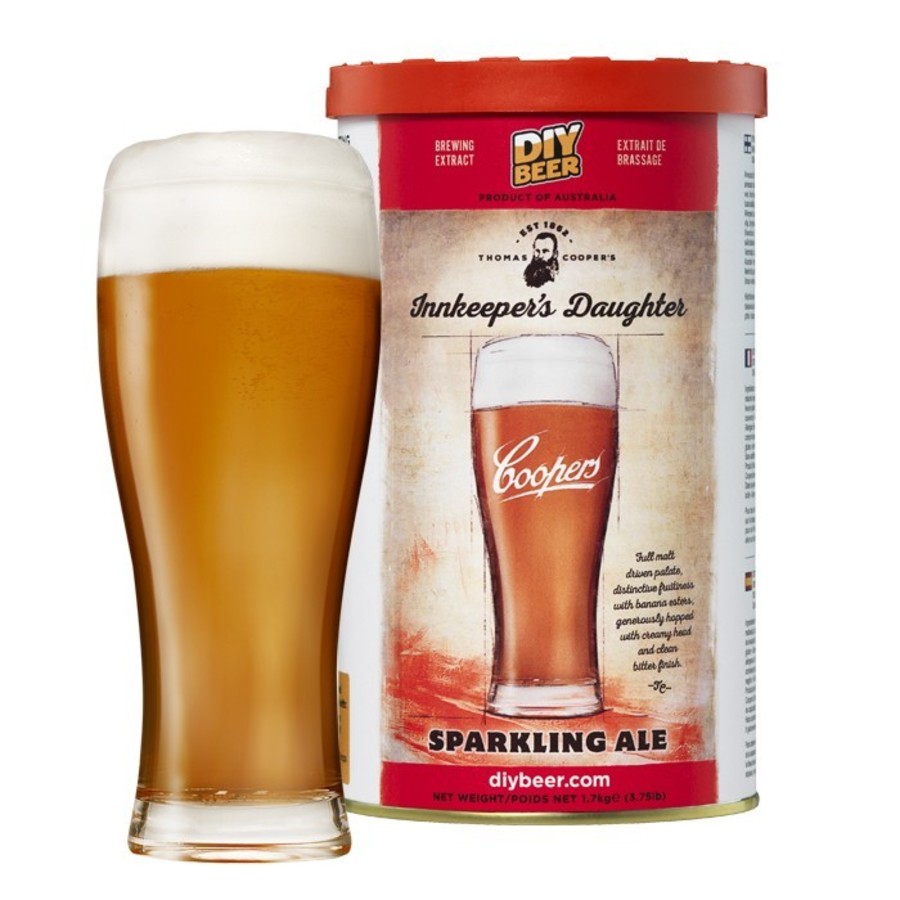 Made in the tradition of the commercial brew, this Sparkling Ale has a deep golden amber colour and full malt driven palate. It displays distinctive fruitiness with banana esters, generous hops, a clean bitter finish and strong creamy head.
Price:
NZ$ 29.90
18

Thomas Coopers first wife Ann, was an Innkeeper’s daughter so she knew a thing or two about brewing. In fact, when Ann became ill Thomas used her recipe, which she acquired from her father, as a tonic for his beloved wife. This tonic went on to become the now world famous Sparkling Ale.