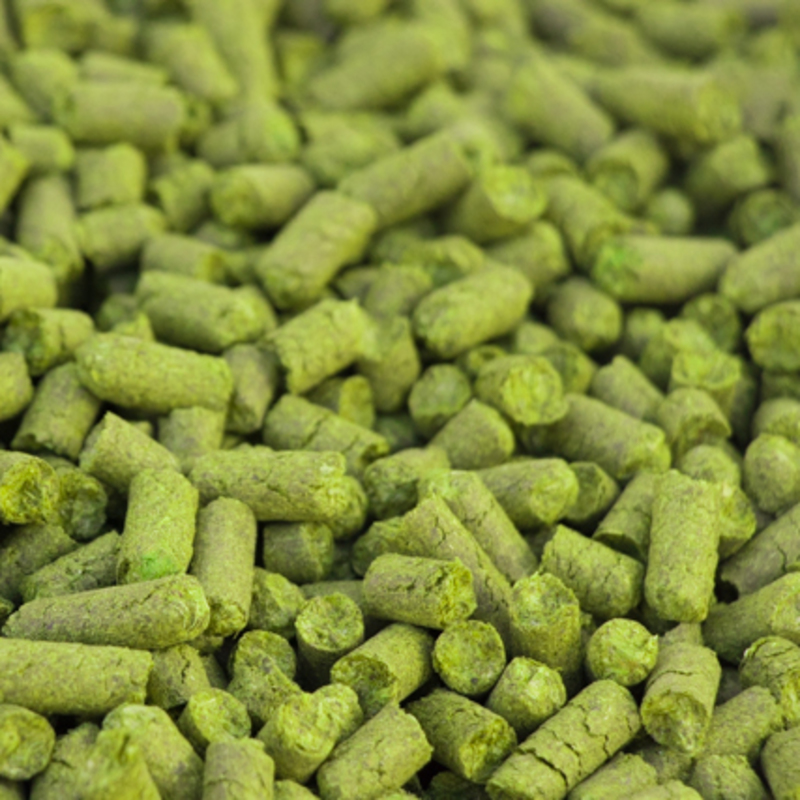 Known for its prominent use in Stella Artois and countless Bohemian Lagers and Pilsners. Its warm, herbal character stems from a high level of farnesene while its other oils are in fair balance.
Price:
NZ$ 10.30
UOM:
100g
0
28.06

Officially registered in 1952, the original Saaz, or Czech Saaz as it is sometimes known, has established itself as a staple variety for brewers and dates back more than 700 years. Originating in Zatec, Bohemia (now part of the Czech Republic) it is an esteemed red-bine variety that is now grown around the world. New Zealand in particular has embraced Saaz, breeding several descendants including the popular Motueka and Riwaka varieties (B & D Saaz, respectively).

Saaz is one of the four original Noble hops and has a distinctive and classic aroma. Known for its prominent use in Stella Artois and countless Bohemian Lagers and Pilsners. Its warm, herbal character stems from a high level of farnesene while its other oils are in fair balance.

With such a low alpha acid percentage, Saaz is inarguably an aroma hop, however, when used as an early addition it is thought to add a delicate bitterness. Additionally, its elevated content of polyphenols aids in abating oxidation, giving beer brewed with Saaz a notably longer shelf life.

Growing Saaz is not without its difficulties. Specifically, it endures a meager yield, has weak mildew resistance and light cones. The original Saaz variety has been successfully cloned 9 times between 1952 and 1993 in an effort to improve these factors. Originally, growers were hesitant to hybridize, fearing the loss of its signature and delicate aroma. This hybridization has become necessary though to breed resistance to wilt and mildew and make it a more viable crop. Despite these few shortcomings, breweries use it prolifically worldwide.