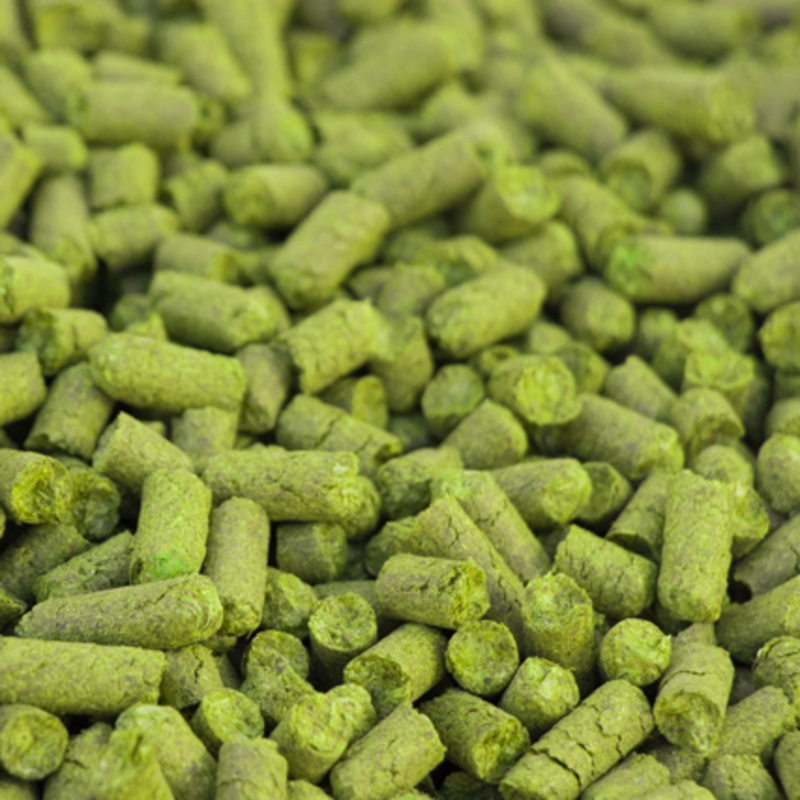 Styrian Golding, also called Savinja Golding, is a traditional hop grown primarily in Slovenia, but now here in New Zealand. Styrian Golding is not actually part of the golding family, instead Styrian Golding is a relative of Fuggle Hops and carries much of its attributes. This variety was the major hop crop for Styria (Austrian state bordering Slovenia) in the 1930's as powdery mildew made its impact on other varieties from the area.

It is a low yielding hop and the medium compact cones are harvested early in the season.

Styrian Golding Hops are an aroma variety that has a low alpha acid content range of 4.5%-7.5%. This well established traditional variety offers a delicate bitterness with a distinctive flavor and aroma.

Styrian Golding Hops are versatile and world-renowned with widespread usage in both ale and lager brewing.