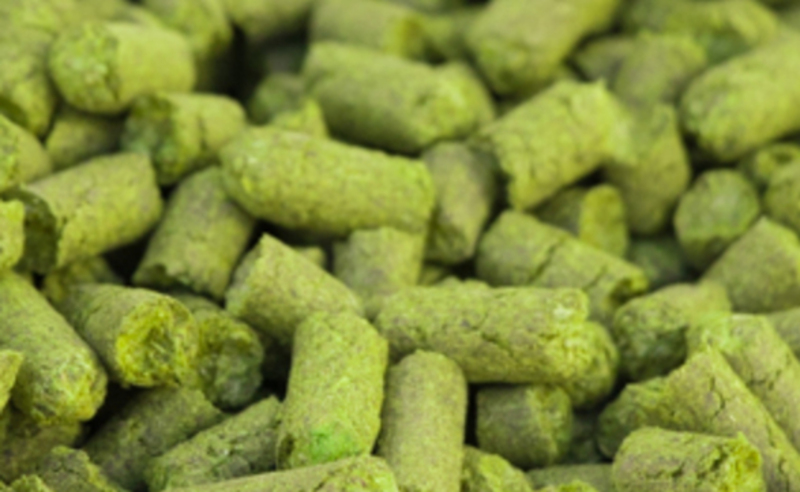 Riwaka™ is a real standout during selection especially when “rubbing up” for aroma scores its powerful grapefruit “citrussy” characters are literally breathtaking. This variety is  seen to have higher than average oil, almost double that of its Saazer parent.

If you want to say “New Zealand Hops” in your beer than this variety says it all. The pure weight of the oil character experienced during selection carries right through to the glass. A punchy addition to the new world styles of Pales Ale and  New Zealand Pilseners.

A bold hop that makes a statement

A bold fruity hop variety suitable for big styles such as IPA’s and Imperial Pilseners.