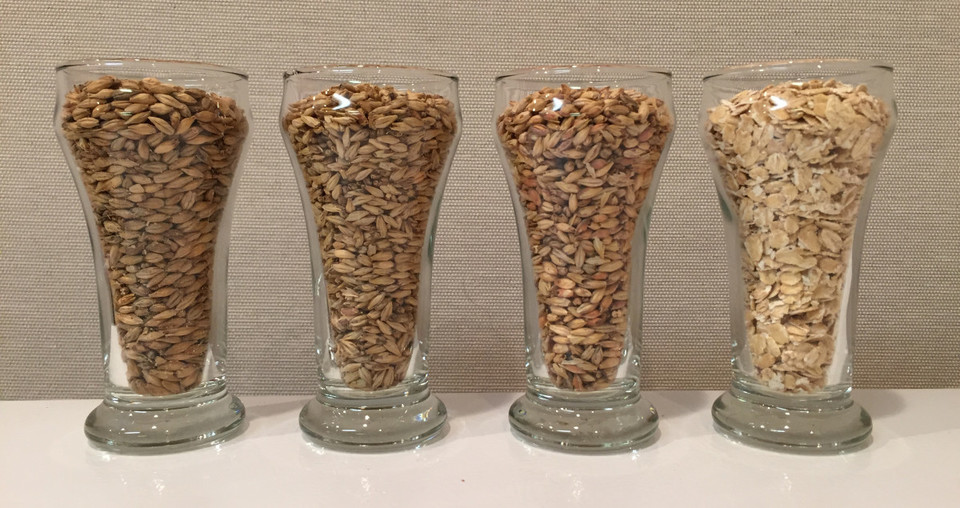 To clone your favourite beer or make something similar or even better, is the dream of many brewers.  Sometimes we can find a recipe that someone else has created, but if you need to create our own recipe or if you want to check someone else’s then there are some easy little tricks to help you.

A simple google search might find you a recipe.  If you type in the name of your commercial beer that you want to make and the add “clone” or “recipe” after the name you might find several recipes.

The trick is to separate the good recipes from the not so good ones. If I find three recipes I print them and lie them side by side.  You will see common ingredients across the recipes so that’s a good sign that those ingredients should be in your recipe.  If one recipe looks quite different then it probably won’t be a good clone.  For example if the recipe if for a commercial beer for a New Zealand Pale Ale and the hops in the recipe are Galaxy, Victoria Secret and Pride of Ringwood then this probably won’t be a good clone as these hops are all Australian hops not New Zealand hops. I’m not saying Australian hops aren’t any good but rather you would not expect these in a New Zealand Pale Ale.  New Zealand Pale Ales usually have New Zealand Hops!

Before you start building your own recipe do a little research.  Look on a label of the beer you want to clone as there could be clues to the ingredients.

So while you don’t have quantities at least you know the hop varieties used.

Other Beers may list the malts like “Pale Malt, Biscuit, Carapils and Caramalt.”  Again you won’t know the quantities but you could start with 90% of the grist will be Pale Malt and the balance made up of the other three malts.

Look for the ABV on the bottle.  Under New Zealand law, breweries must list the Alcohol by Volume (ABV) on the bottle.  This is a great clue to work out how much malt you need for your recipe.  As a guide a 23L recipe for a 5% ABV beer would have a grain bill of around 5kg.  This will differ depending on which brewing system you use, so you might need slightly more or slightly less.  But knowing the approximate total grain bill is another clue to build your clone recipe.

Similarly for extract brewing.  Two cans of 1.7kg liquid malt for a 23L recipe will give you close to 4.5 % ABV. If you reduced your volumes to 20L then these two 1.7kg cans would give you around 5.2% ABV.  So knowing this you can easily work out if you need more malt or less malt to reach the desired ABV % of the beer you are cloning.

Some beers list the bitterness although this is less common.  The industry standard is referred to as IBU or International Bittering Units.  This is helpful when calculating how much hops to add as a bittering addition as well as the total bittering from all additions in your recipe.

Again looking at Macs Three Wolves, on the label it states Alcohol by volume 5.1%, 40.0 IBU

Sometimes there is very little information to clone a beer.  Apart from the ABV there might be nothing else that is useful on the bottle.  If you can’t find any existing recipe, then you are going to have to use best guess based on your tasting experience.  Consider whether the beer is sweet or dry finishing.  Is the hop aroma and flavour herbal, or citrus, or tropical or spicy?  What malt characters can you taste ie Bread, toast, chocolate, coffee, biscuit, honey, dried fruit…

What you taste and smell is the start of building a clone recipe.

Software to build your recipe

There are many software programmes that are useful when building a recipe.  I use the Beersmith software but there are many to choose from.  When using these programmes it is easy to adjust hop additions to get to the desired IBU level, and adjust the malt bill to reach the desired alcohol content, just with the click of a few buttons.  If you have loaded in all the ingredients, your alcohol and bitterness is close to what is on the bottle and you have included the hop and or malt ingredients that have been listed on the bottle label, then you should be ready for your first attempt.

Once you have tried your first clone recipe, then if you can review it side by side with the genuine product.  How close is the clone to the original?

Ask yourself what do you need to change for future attempts?  Or maybe your clone is an improvement on the original!